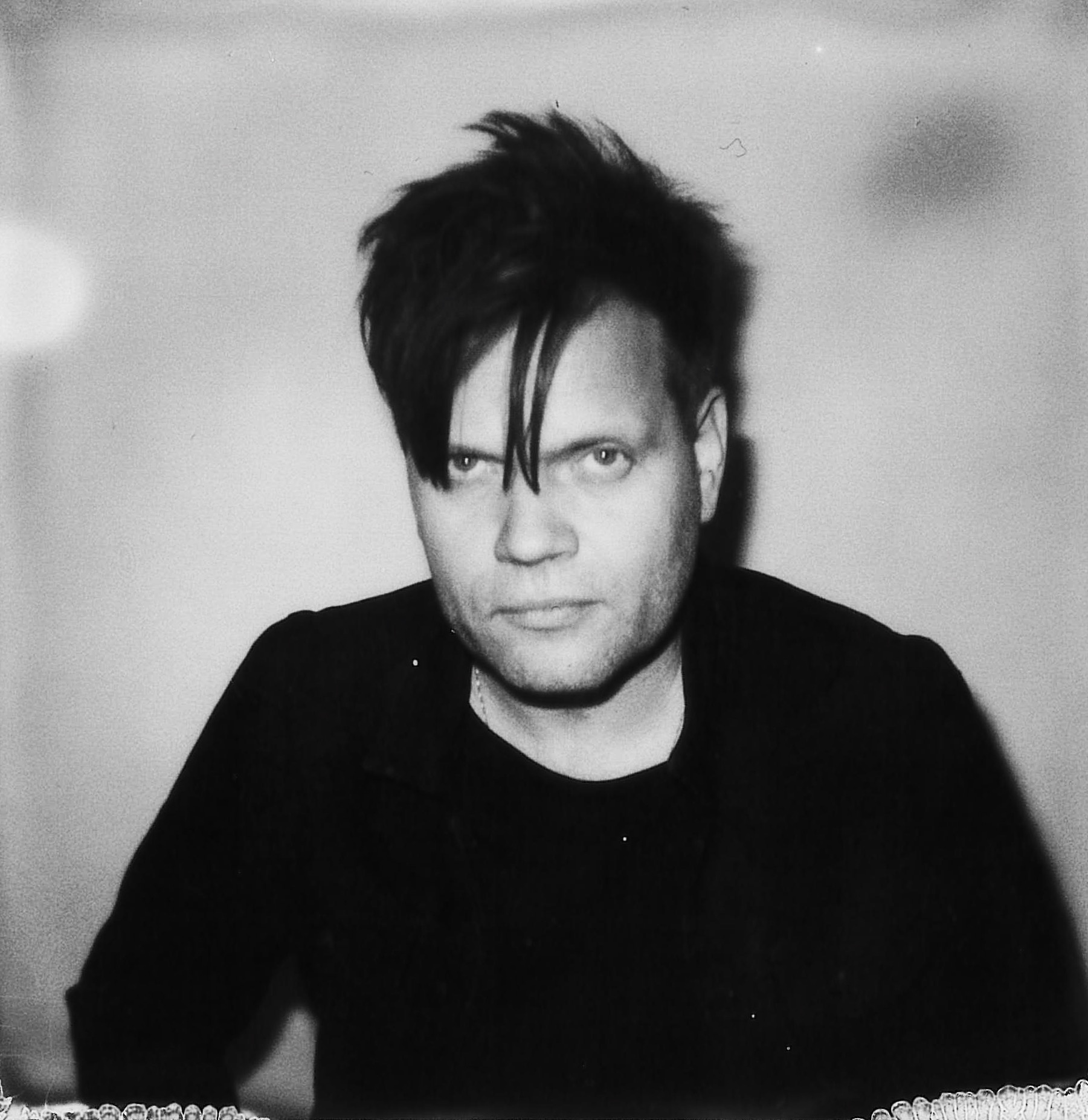 Copenhagen’s Anders Trentemøller has long been respected as a creator of extraordinarily memorable melodies and lush sonic soundscapes, but for the last decade he’s been getting long overdue praise for being a producer with few rivals as well.

While many artists follow a pattern of invention and reinvention, Anders’ arc has been a series of points along the same curve, playing the long game, with each release representing the next chapter in a constantly evolving series. His latest release, Obverse (September 2019), is no exception.

In 2006, following a run of EP’s, Trentemøller released his groundbreaking debut full-length, The Last Resort. Deservedly topping several end-of-year polls, this milestone of Electronica exposed his music to a far wider audience.

Since assembling his first full live band, in 2007, Trentemøller has embarked on multiple world tours, playing nearly 500 shows, regularly selling out venues. The three studio albums that followed, Into The Great Wide Yonder (2010), Lost (2013), and Fixion (2016), came out on his own label imprint, In My Room. Multiple compilations, including The Trentemøller Chronicles (2007), Reworked/Remixed (2011) Harbour Boat Trips (2009), Late Night Tales (2011), Lost Reworks (2014), Early Worx (2014), and Harbour Boat Trips 02 (2018) have also been released, as well as Live In Copenhagen, in 2013. Additionally Anders has recently remixed music by Savages, A Place To Bury Strangers, Soft Moon, and UNKLE, adding to a list of over 100 previous projects.

2013’s Lost expanded things even further, truly capturing the atmospheric and darkly romantic qualities that are hallmarks of the Danish artist’s music.

The staggeringly mature Fixion was released in 2016, showcasing the artist’s penchant for experimentation, polyrhythms, and creating mélanges from his many influences and inspirations. Sometimes revealing itself gently, other times challenging the listener, the tracks share the common thread of Trentemøller’s unique, genre-defying style. Riding the line between being a collection of songs, each with its own personality, and presenting itself as a single body of work, Fixion’s praise was well-deserved, and translated brilliantly in a live context, often times taking on new characteristics. Rounding this out were a series of short films symbiotically connected to these songs.

Which is why it’s remarkable that Trentemøller’s Obverse was not only initially conceived as an instrumental album, but also one that was not bound by the idea that it would necessarily have to be performed live. Using this liberating notion as a launching point, Trentemøller took advantage of chasing down every idea, and exploring every tangent. As the album took on a life of its own, it was decided that half of the songs could actually do with vocals. No stranger to working with strong female singers, such as Marie Fisker, Lisbet Fritze, Savages’ Jehnny Beth, Low’s Mimi Parker, Blonde Redhead’s Kazu Makino, Jenny Lee of Warpaint, Anders called again on collaborators, old and new, reenlisting Fritze, Lee, plus adding Lina Tullgren, and Slowdive’s Rachel Goswell into the mix. Tying it all together is another series of short films made by Trentemøller himself, as well as the intrinsically linked artwork of the packaging, by Jesse Draxler.

Trentemøller continues to mine familiar themes of light and dark, turbulence and serenity, piercing chill and comforting warmth, clearly inspired by the inherent antipodal elements of the Nordic environment he calls home. Obverse embodies all of these elements, and more, hitting the next mark after an incredibly high bar was set, while signalling what might be the start of a new direction.