Starting with impressions from the show in Berlin's Olympic Stadion from 2013, when the Danish producer opened for Depeche Mode the film covers a period of more than four years and offers lots of intimate insights in Anders' work.

Originally produced by Thomas Jessen and Julie Runa and broadcasted in three parts on Danish National TV 'DR' the film has been reedited by Kristian Pedersen into an entertaining movie which we are now happy to share with you on  YouTube page and other streaming services.

The film accompanies the danish musician and producer from the first steps towards the new album, when for example he acquires new studio equipment, gives intimate insights into his studiowork or live-rehearsals for the Fixion tour.

You'll also see live concerts, interviews with Anders and his band members, a fascinating look into his work with Jehnny Beth and Marie Fisker as well as a lot of behind the scenes material.

Sinus
Written and produced by Anders Trentemøller
2016 In My Room 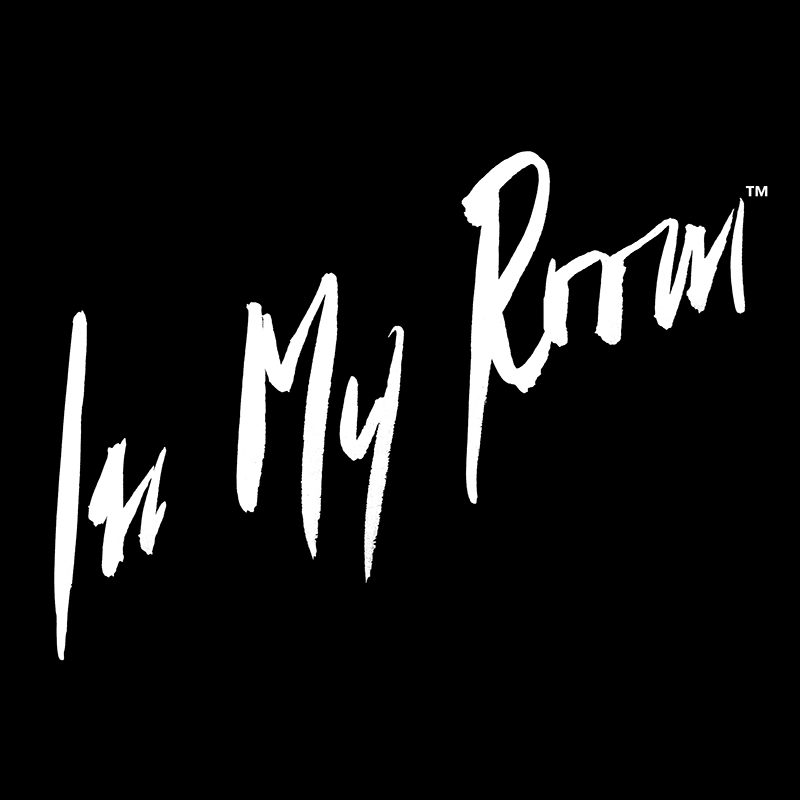