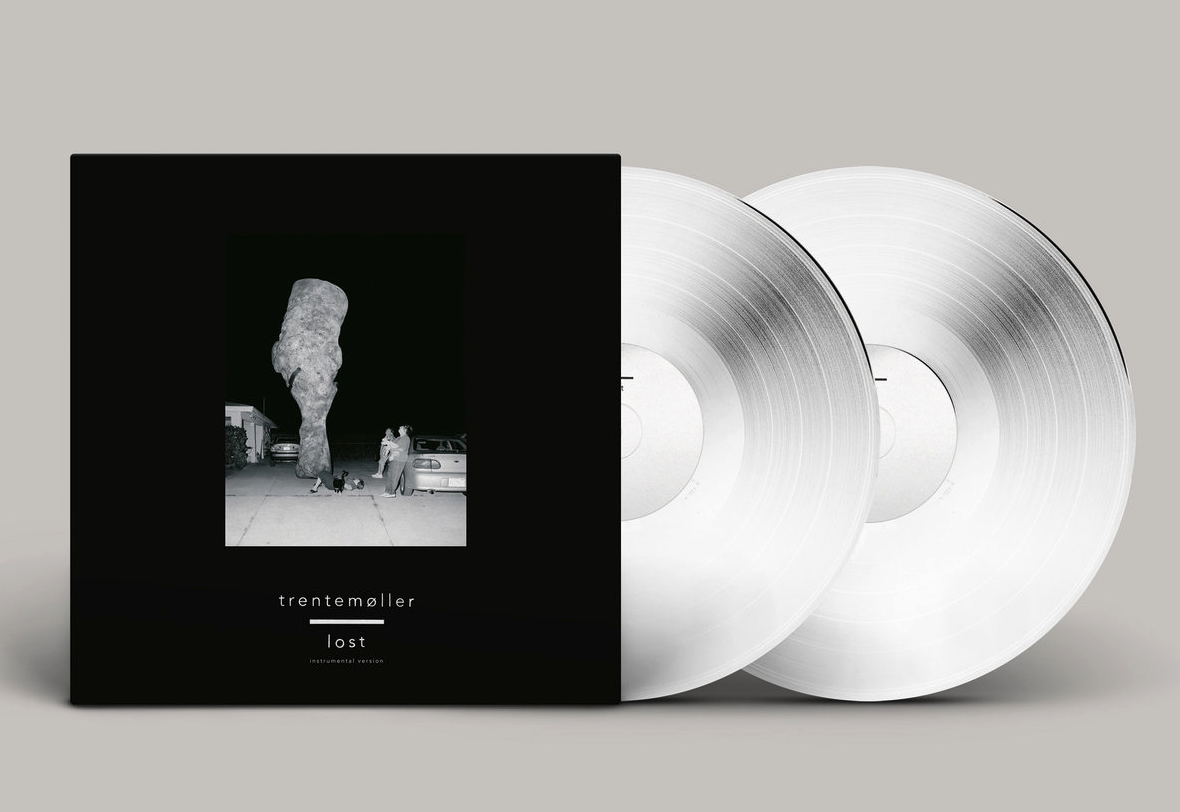 "Lost is likely to be the most cohesive album by a solo music producer you'll hear this year."(Drowned In Sound)

"The whole composition is wonderful and you can’t really ndanything like this if you look."(Purple Sneakers)

"His new LP, Lost, delivers the goods, and takes his music to the whole new heights."(Under The Radar)