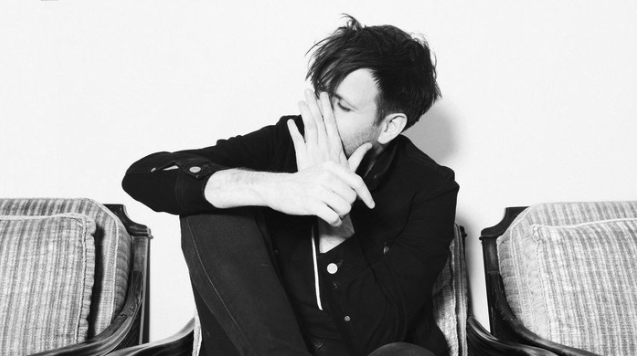 "His new LP, Lost, delivers those goods, and takes his music to the whole new heigths. Lost is certainly a record that never stops running." (Under The Radar)

“The “underdog” status that initially set him apart is unclear now, as he seems fully at ease in the limelight, creating serene electronic masterpieces with confidence and maturity.” (MXDWN)